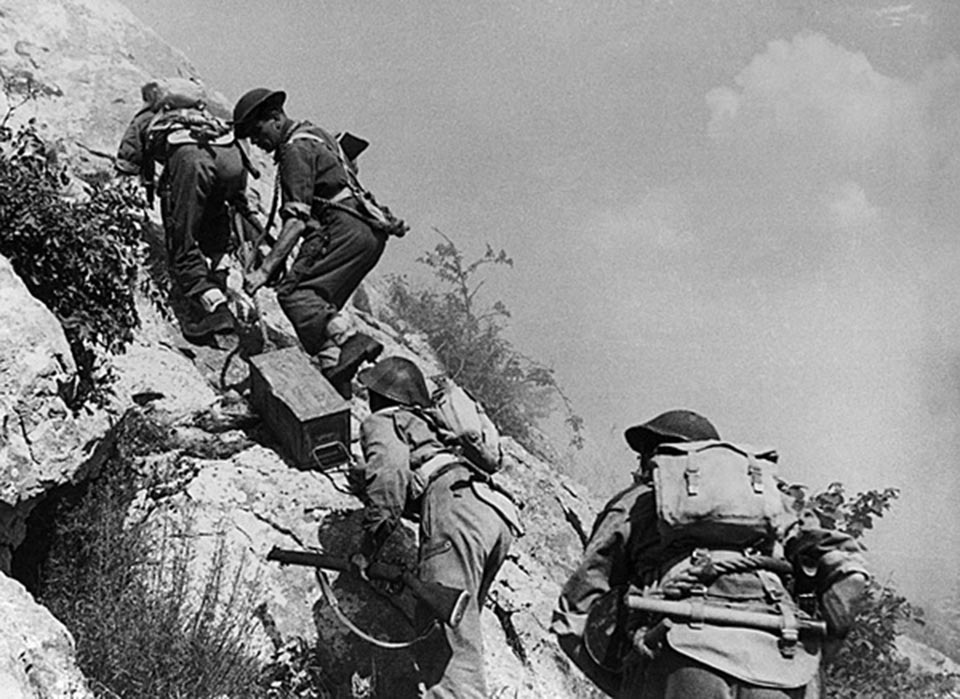 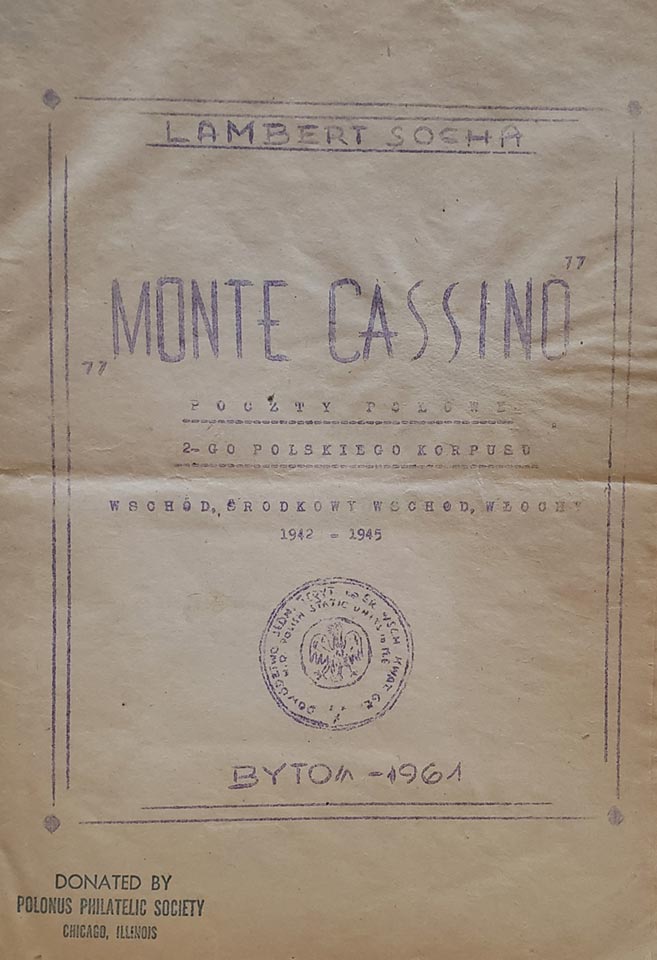 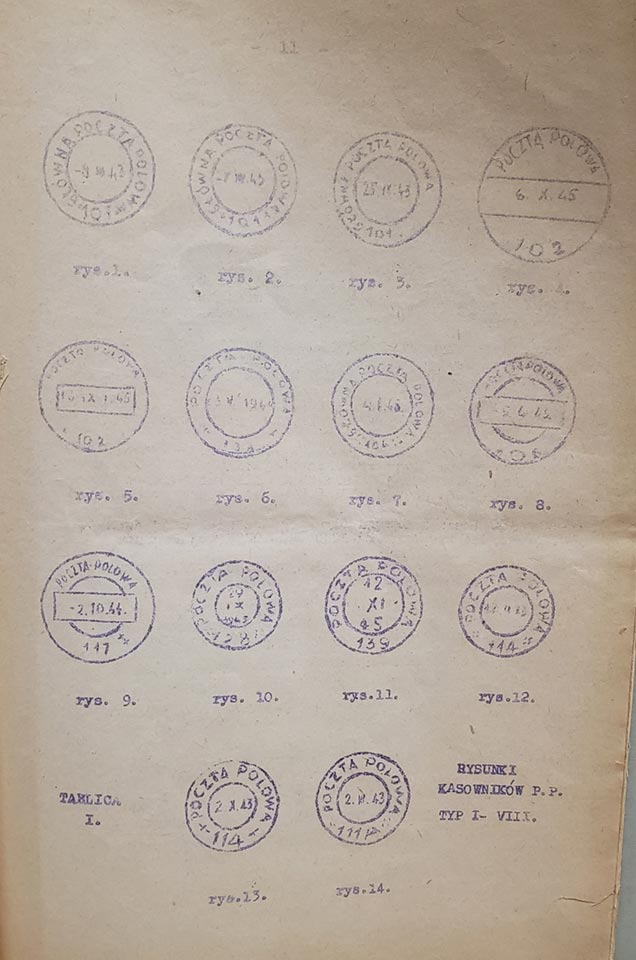 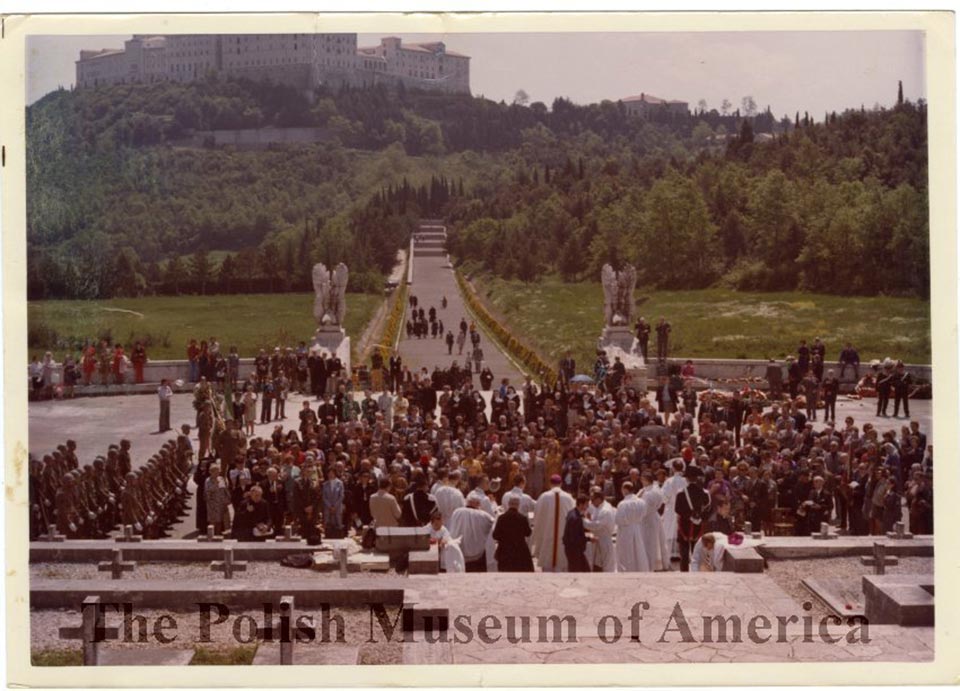 May 18, 1944, marks a very special day for WWII history-the Polish 2 Corps broke the German defensive lines and opened the road for the Allies to liberate Rome from German occupation.

Polish Armed Forces in the West which incorporated the 2 Corps fought on every front of the Second World War. In the European-Italian theater of operations, four attempts by Allied forces like the British, the new Zealanders, the Australians and Americans to retake from the Germans this steep very rugged mountain failed. Finally, the relentless Poles whom we salute today- captured the summit in the early morning hours of May 18 and proudly displayed the Polish white and red standard atop the monastery. May 19 the Polish Divisions restored their communications with the 78 British Division in the region of Santa Scholastica(sister of St. Benedict). May 20 Gen. Harold Alexander addressed this order to the 2 Polish Corps "Soldiers of the Polish 2 Corps! If it were up to me-whom I were to have under my command, I would choose you-the Poles". This Benedictine Abbey was the cornerstone of monastic orders in Europe founded by St. Benedict in 520AD. It was levelled by bombing ordered by US. Command acting on partially false premise that Germans were holding the monastery. In reality, the majority of German units were fox holed throughout the mountain. The many attempts, incl. the Polish victory cost a profuse loss of life. You can visit the vast Polish military necropolis situated on the plateau of Cassino mountain. Poland lost more than one thousand of its best soldiers. Our own PMA Library staff deputy Chief Librarian Ms. Krystyna Grell lost her great uncle. Chicago is home to the largest "contingent" of Polish 2 Corps veterans. Many were members of the Polish Museum of America. I am the proud daughter and god-daughter of 2 such junior soldiers, Marek h. Jelita Czerkawski and his brother Kazimierz h. Jelita Czerkawski, respectively. Chwała Bohaterom!
Beatrix Czerkawski

Your ticket for: 78 Anniversary of Polish Victory Battle at Monte Cassino