87th Anniversary of the Polish Museum of America | PMA 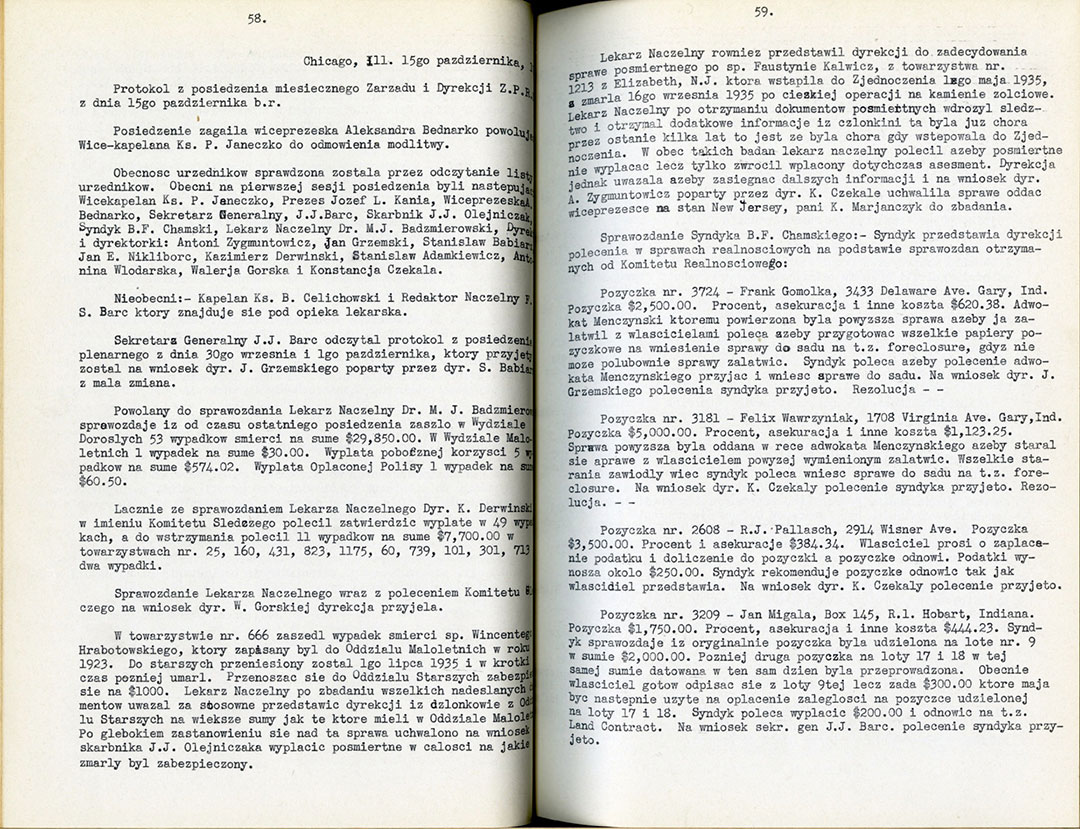 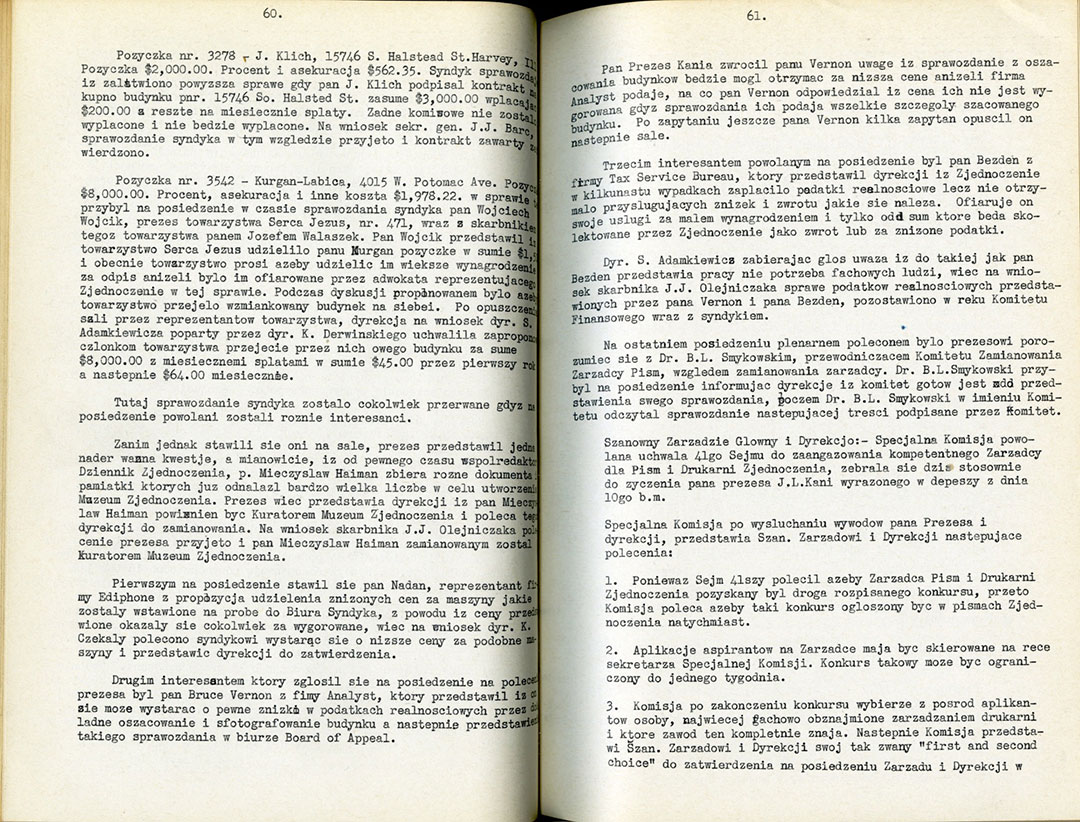 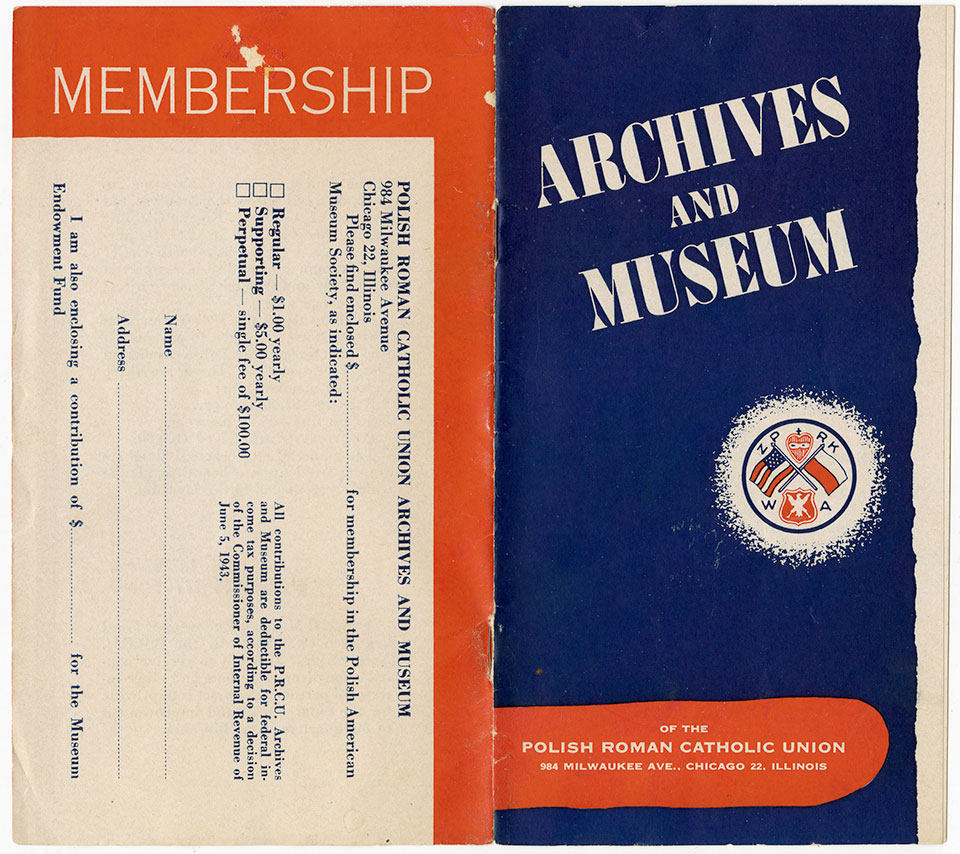 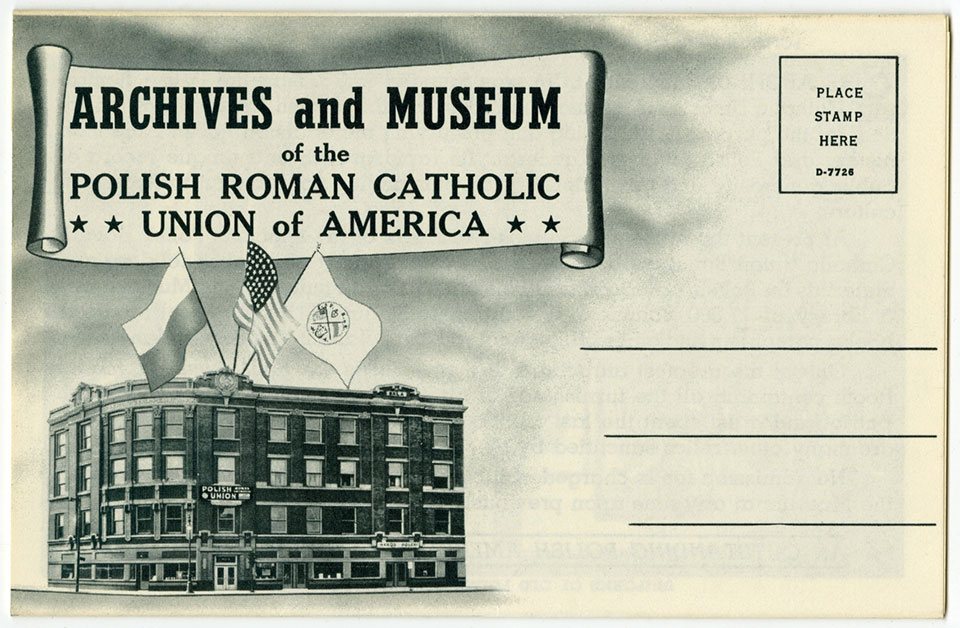 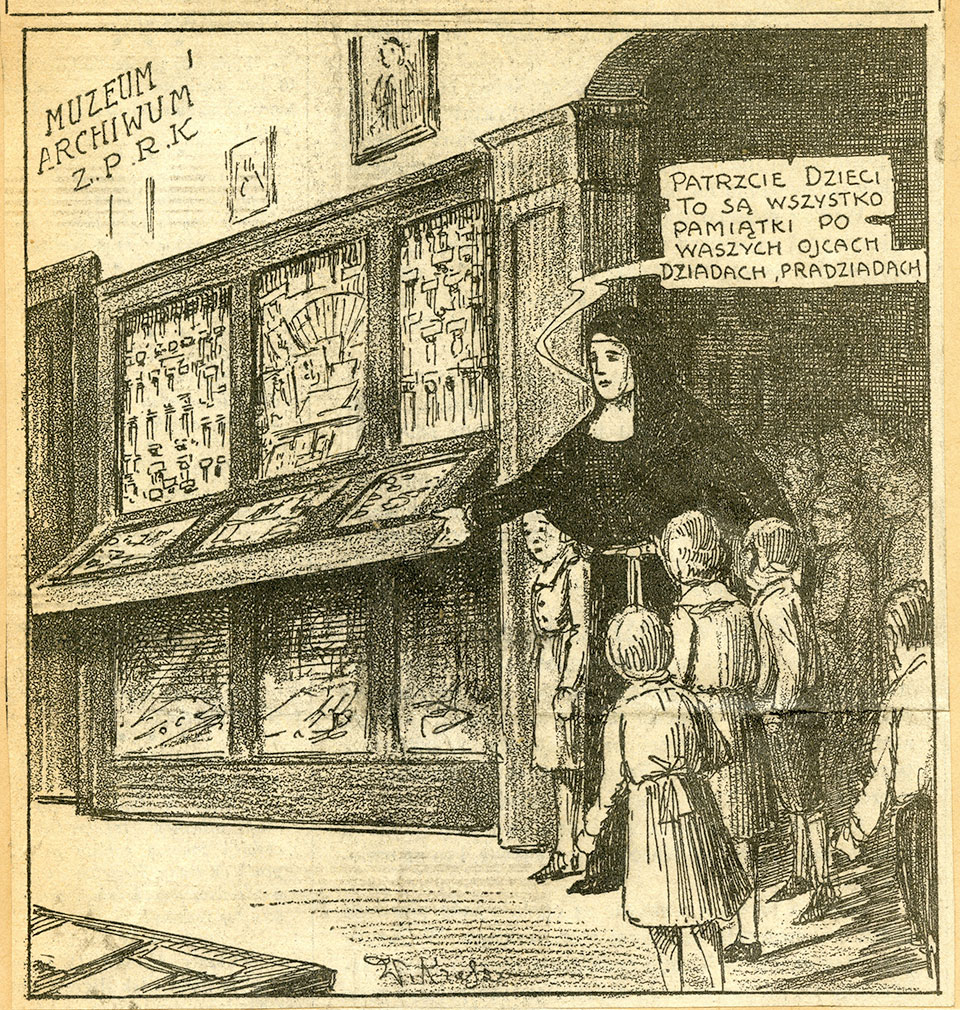 On October 15, 1935, the Polish Museum of America was established by the Polish Roman Catholic Union of America Board of Directors.

At its inception, conceptually, the PMA rested on two pillars-the Museum and the PRCUA Archives. In fact, our first official name was Archives and Museum of the PRCUA-which reflected a fitting and excellent remedy to a growing challenge, a safe haven, a home for innumerable artifacts of major Polish/American historical and cultural significance. This priceless collection accumulated all across America's vast territory over several centuries. Its wealth of subject matter and medium testified to both world history, and larger than life figures like Generals Casimir Pulaski, Tadeusz Kosciuszko, Ignacy Jan Paderewski and many other Polish American heroes. The shared value system between the Polish and American people, our common aspirations like the pursuit of freedom, justice and happiness speak out through our Fine Arts and Historical exhibits on display today in our museum! Come and see for yourself! This is in large part the legacy of legendary Poles who immigrated to America like the Polish Museum's first Director whose vision shaped the PMA for many years to come-Mieczyslaw Haiman (Polish/American journalist, poet, historian). Much like Haiman who is hailed the most celebrated historian of American Polonia in the 20th century, the PMA is the greatest and richest Polish Museum in the world (outside of Polish borders)-dedicated to documenting and teaching Polish history and culture, with special attention to the story and the ethos of Polish/American heritage and achievement. Come and visit us at this most celebrated, one and only world-famous Polish Museum of America, join us now, in October-Polish American Heritage month as we salute You, Polonia and our wonderful PMA staff which is waiting for You!
Beatrix Czerkawski

Your ticket for: 87th Anniversary of the Polish Museum of America | PMA

87th Anniversary of the Polish Museum of America | PMA