January 28, 2020
No comments yet
Anniversary

On January 27th the world marks International Holocaust Remembrance Day and the 75th Anniversary of the Liberation of the Concentration and Extermination Camp in Auschwitz in German-occupied Poland.

The Germans began to liquidate the camp in August of 1944 while Soviet Forces waited on the east bank of the Vistula River for the collapse of the Warsaw Uprising.  Thanks to Stalin’s cynicism, both the citizens of Warsaw and the prisoners of Auschwitz, were condemned to death and exile.  Warsaw was evacuated and destroyed by the German Army, after suffering 250, 000 deaths.  Auschwitz functioned until mid-January with thousands killed and 60.000 evacuated into the Greater German Reich

From September to November the Germans began to dismantle and destroy the human and physical witnesses to the Holocaust.  Among those killed were the members of the Sonderkomandos – prisoners forced to run the grisly death machine of gas chambers and crematoria  Crematorium Number IV was taken apart and the others were set up to be exploded at any moment.  The meticulously kept files of prisoners, staff, items were stolen of the dead, were systematically burned and destroyed.

On October 7, 1944, the prisoners, sensing that they were marked to die, revolted.  The Germans reacted furiously, killing over 450 of the inmates.

In early January 1945, during the so-called Death Marches, around 58,000 prisoners from Auschwitz, Birkenau, and the satellite camps were herded on foot to the West.  Those arriving in German Silesia and the city of Gliwice, were taken by rail to the interior of the German Reich.  Those not able to keep up were executed along the route.    It should be noted that Allied Prisoners of War were also forced on similar marches, and though protected by the Geneva Convention, were exposed to similar hardships.

On January 20, 1945, the German rearguard blew up crematoriums II and III, and the day before liberation to still unfinished V.  The Soviets were able to liberate some 7,000 prisoners in the Auschwitz complex. 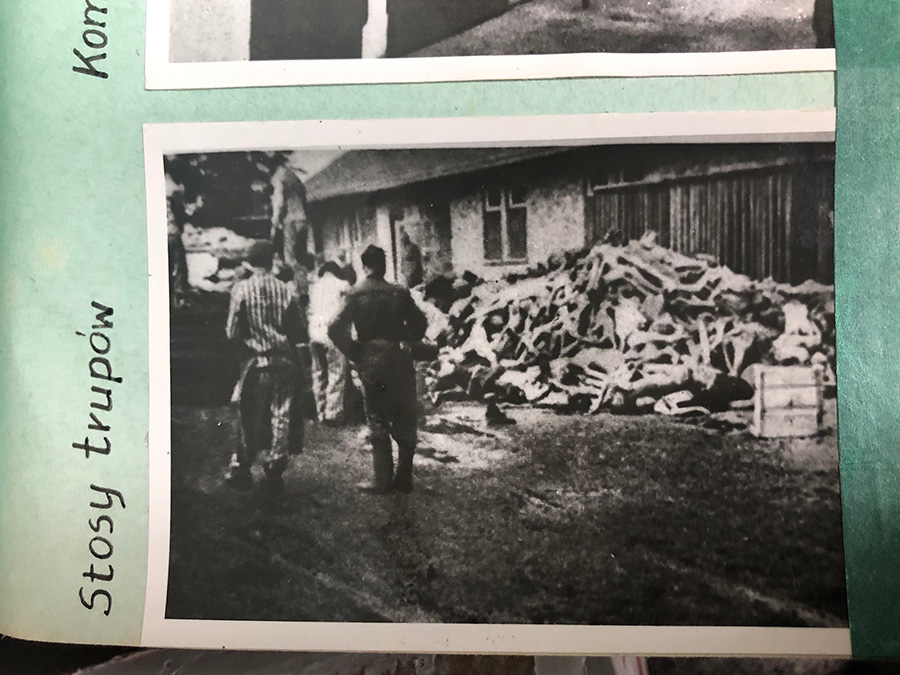 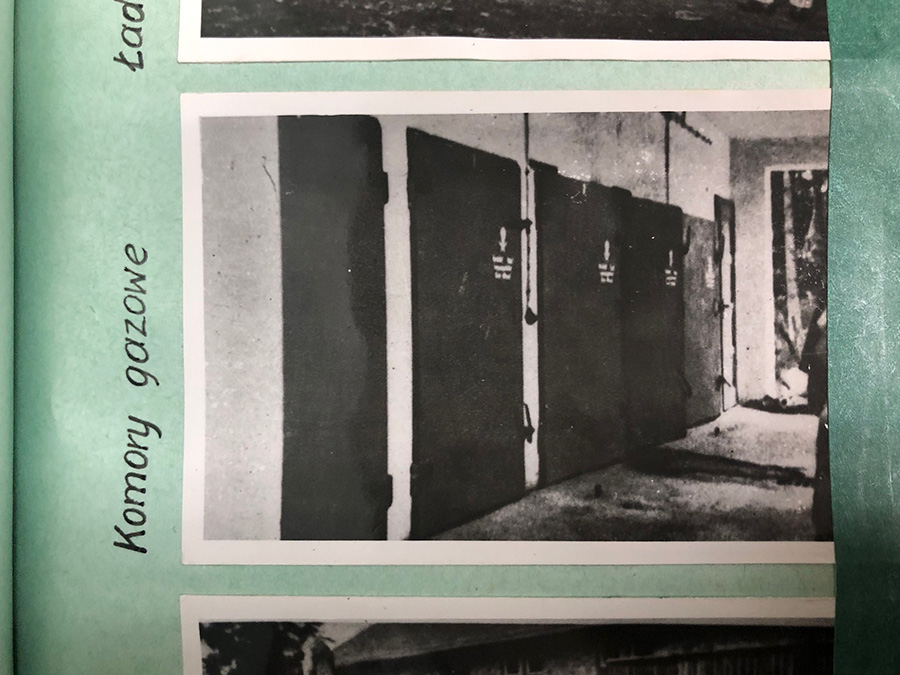 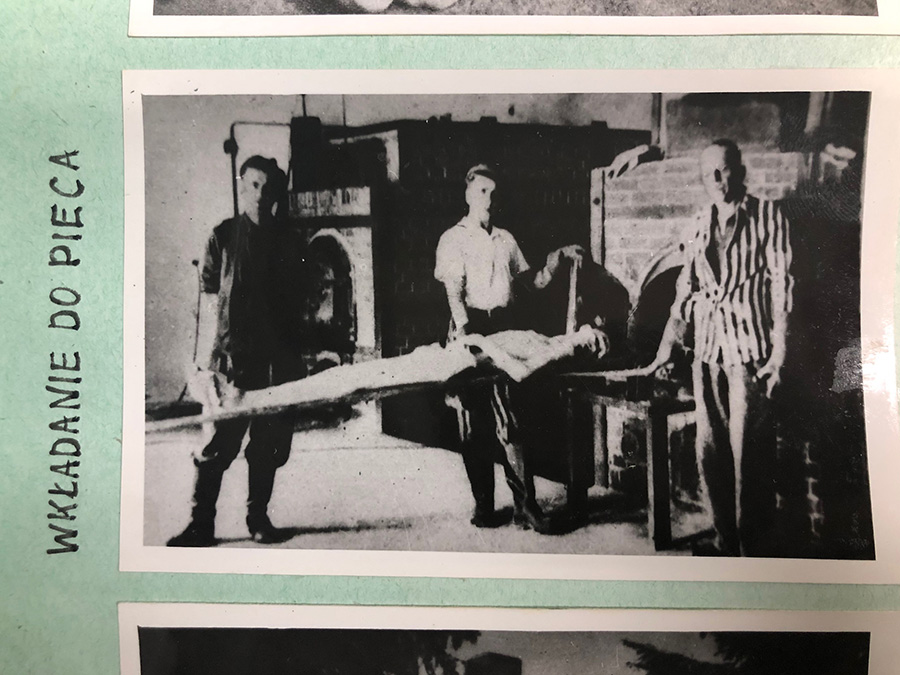 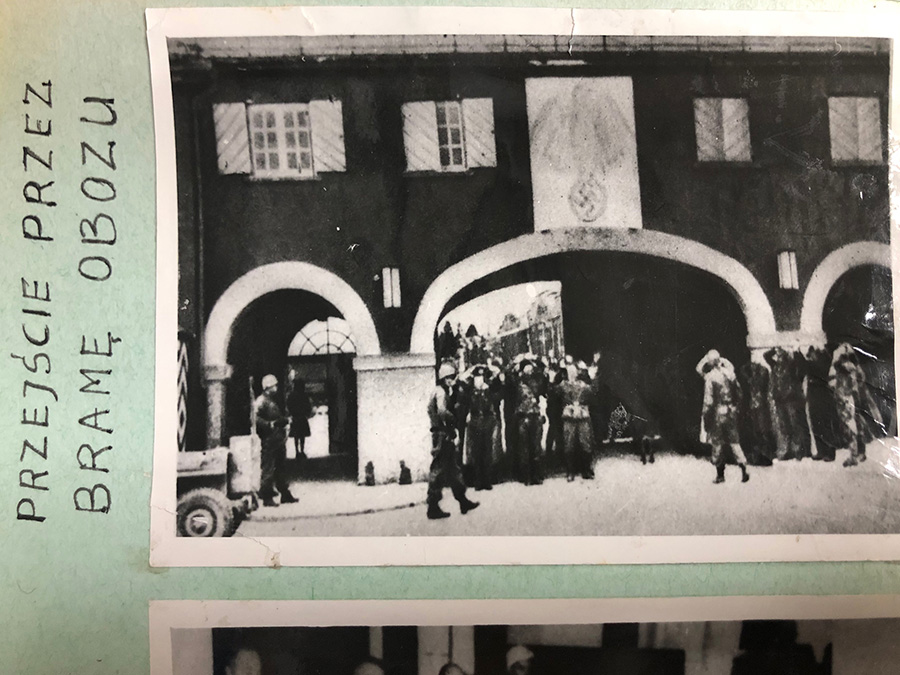 Your ticket for: INTERNATIONAL HOLOCAUST MEMORIAL DAY AND THE 75TH ANNIVERSARY OF THE LIBERATION OF AUSCHWITZ