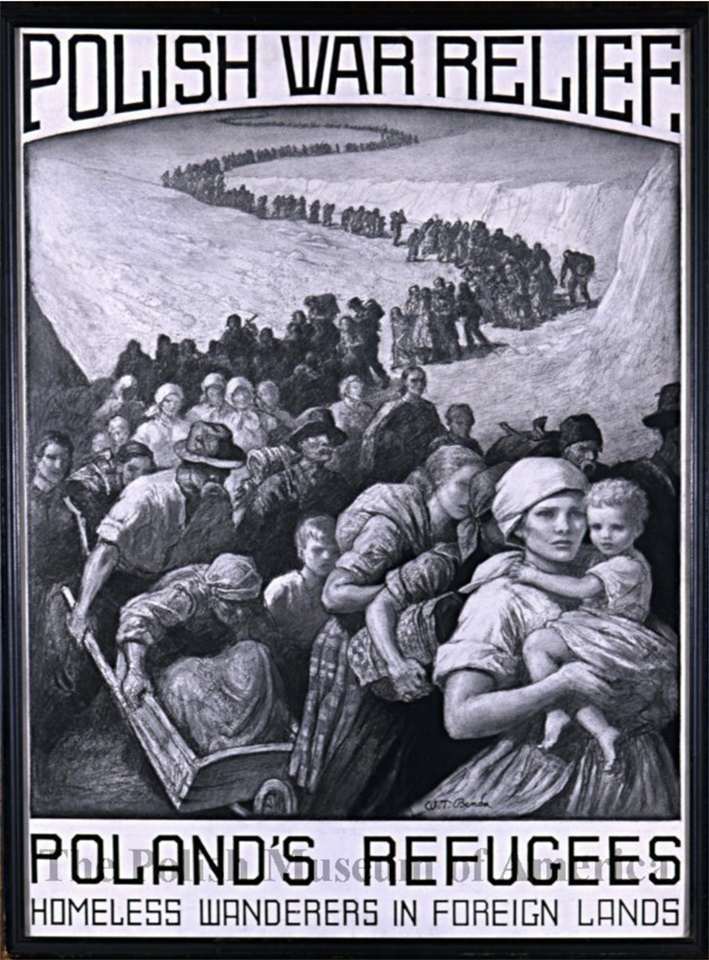 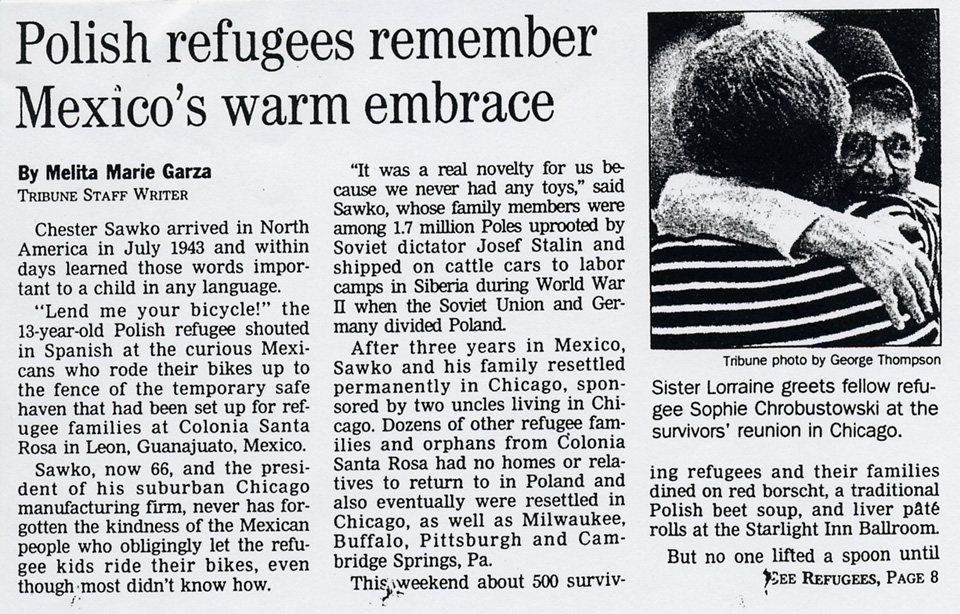 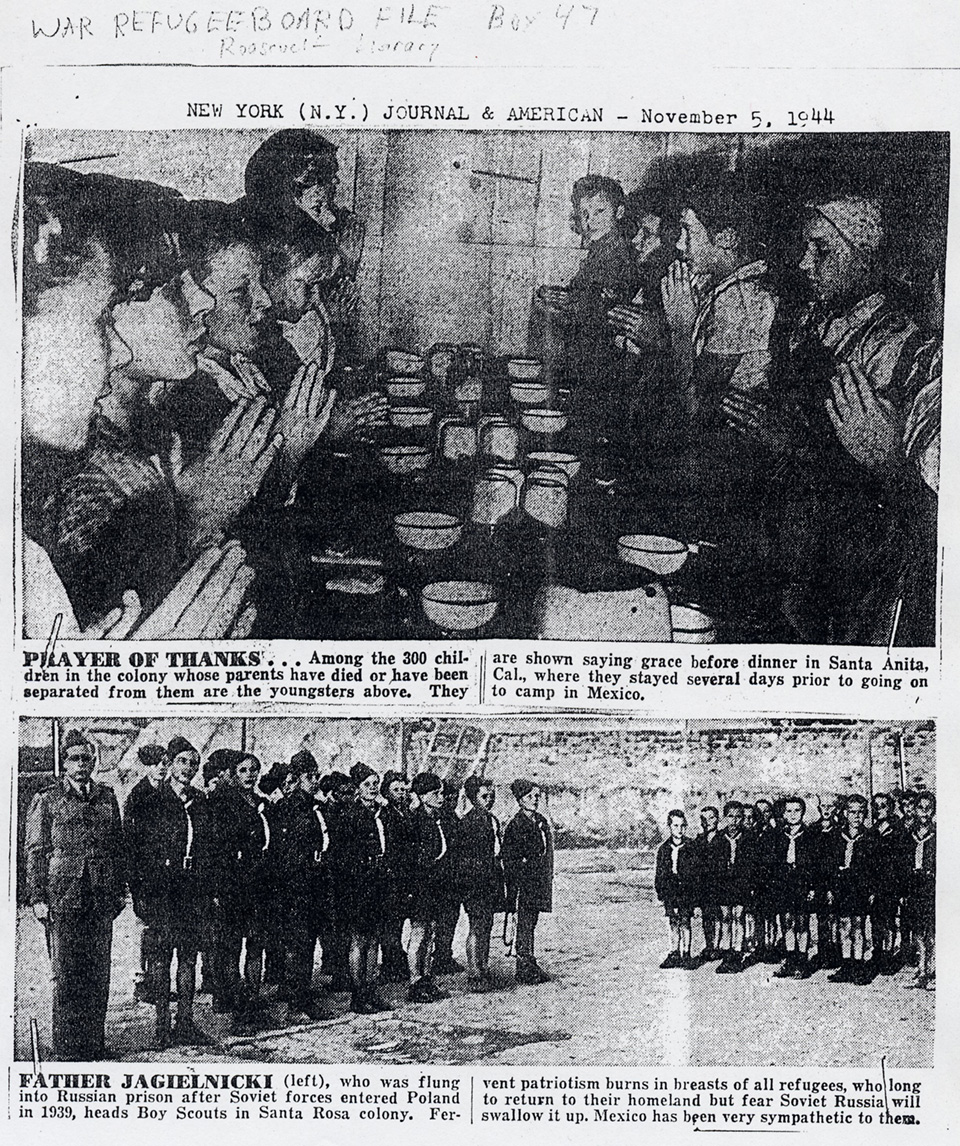 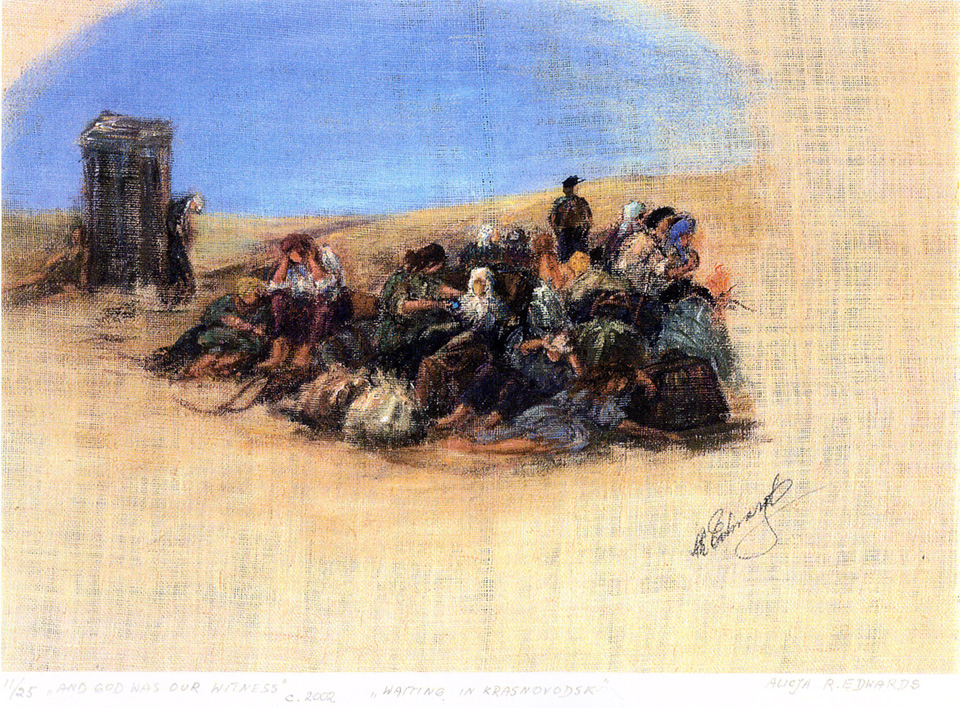 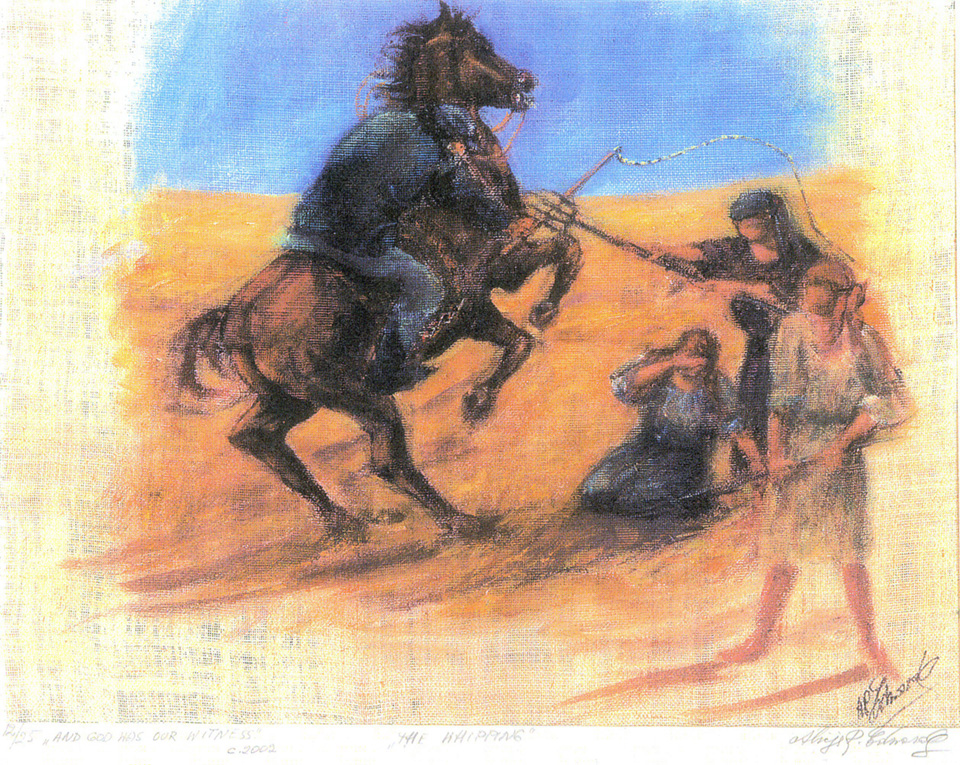 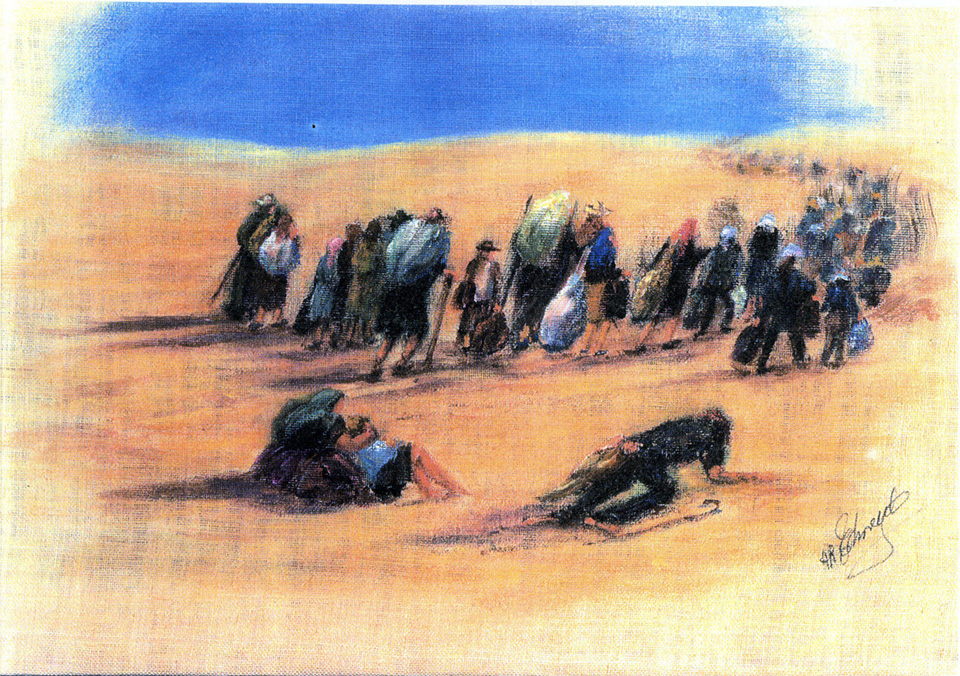 We recall the plight and suffering of millions of women, children and the elderly throughout the world whose lives were terribly impacted by sometimes natural disasters, most often however by armed conflicts. Hostile violation, be it domestic or external towards civilians, has forced entire populations worldwide to run for their lives in a frantic search of security. Our own Polish modern history reminds us of Polish WWII refugees and their late 20 c. successors-most often very well-educated Poles-victims of forced immigration during martial law imposed on Poland by the Jaruzelski junta in 1981. Who is a refugee? A person forced to leave their country in order to escape war, persecution or natural disaster. The 20 c. was notorious for the greatest exodus of refugees as a result of two world wars, followed by such conflicts as the partition of India (1947-48), deadly conflicts in Korea (1950), Soviet-Afghanistan war (1978-89), Iraq (1991), genocide in Rwanda (1994), Yugoslav wars (1991-2001), Bangladesh turmoil (1971-79), Soviet-Afghanistan war (1978-89), among others. Other man made military disasters which are still, as we speak, driving populations away from their homelands in this 21 c. originated in Somalia (1991), Syria (2011) and Venezuela (2014) to name a few. Please visit the PMA to discover the fascinating history and culture behind, most importantly, the people of Poland who so brilliantly are accommodating the largest refugee exodus since WWII. Millions of Ukrainian mothers, children, entire families are choosing to seek their safe haven in Poland. Their direct hosts, Polish families provided the safety of their homes, the Polish government has facilitated their guests, as they are respectfully called, from Ukraine to apply for Polish ID's which make health insurance and employment available. And right in step with the Polish millennial tradition of education-Ukrainian kids have lost no time in continuing their school classes because Polish lawmakers enacted legislation that made sure no Ukrainian student is left behind. We salute this remarkable Polish phenomenon and may we inspire each other around the world to follow this example!
Beatrix Czerkawski