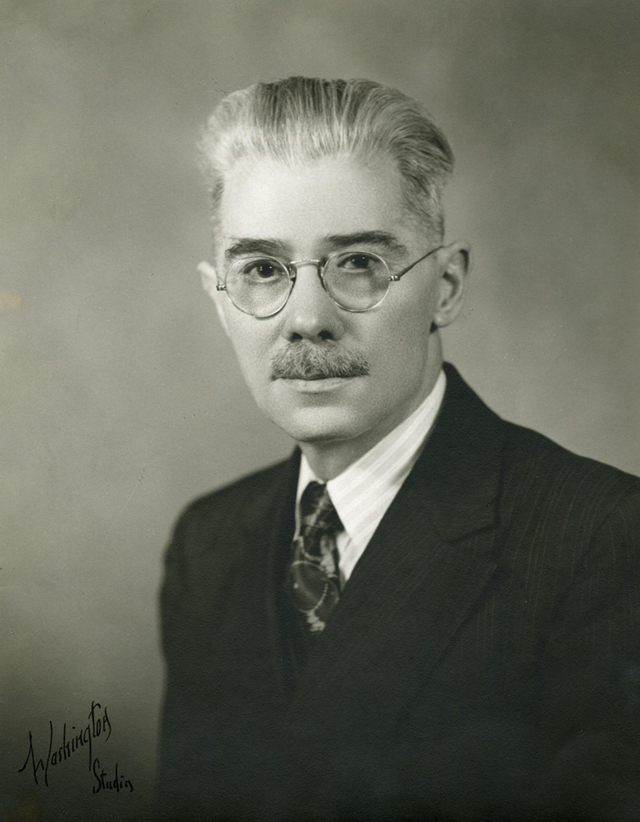 January 15, 2019, marks the 70th anniversary of the death of Mieczyslaw Haiman (1888-1949) – historian of Polonia, pioneer researcher on Polish emigration in the United States (17th-19th centuries), and discoverer of its early history. Haiman wrote in both Polish and English on the lives of Poles who settled in various states and their participation in American wars.

He remains one of the most distinguished figures in American Polonia and Poland. Born near Lviv, he was a sailor and a traveler, an active member of the Polish Falcons of America, a poet, journalist, writer (including: 14 books, five academic dissertations, 20 popular publications, 65 major newspaper articles, two short stories, 51 poems, two translations – a total of 159 titles), translator, émigré activist, collector, archivist, librarian, founder, donor, and first curator of the Polish Museum in America (1935-1949).

The Polish Museum of America holds collections from Mieczyslaw Haiman, of which some items are displayed at his desk, exhibited in the IJ Paderewski Room.

Your ticket for: Mieczyslaw Haiman